In recent years, several 3D printed houses have appeared around the world, almost all made of concrete or similar building materials. Today, an all-Italian team has proposed a completely different and cutting-edge concept. It is ‘Tecla’, the first beehive-shaped 3D printed house created with natural and recyclable materials, which make it a real circular model of home.

Where did it all start?

The innovative project was born from the collaboration between Studio Mario Cucinella Architects and the creative genius of Massimo Moretti, CEO of Wasp (World Advanced Savings Project), a company specializing in 3D printers. The structure is futuristic in concept and intentions, as one of the materials that make it up is closely linked to the ancient construction tradition, that is, raw earth, here reinvented in a technological key.

The house was, in fact, built entirely with natural materials taken from the local soil, that is Massa Lombarda, in the province of Ravenna. These materials, according to the designers, are however adaptable to any climate and context.

Indeed, several years of advanced research into the relationship between raw materials and technology were required before arriving at the final blend. And the end result is a zero-emission futuristic home.

What are the high points of such a structural design?

Tecla, as mentioned, has the shape of a beehive, a clear reference to the name of the company Wasp (translated from the English ‘Vespa’), but also because it refers to the idea of a high-performance and long-lasting project from the point of architectural view.

The house, in fact, was designed to withstand any weather and is also the first that adapts to latitude, as the height varies according to the climate. The structure was also built with a hole in the centre to promote air circulation and maintain the internal temperature.

Such technology can mean opening up more avenues for new branches to form within the construction industry. It will also push the envelope, requiring us to bring in more sustainability and accountability to such initiatives.

Using local raw materials to develop a sustainable home is the first step towards changing the world with disruptive innovation.

With more and more companies taking a chance to bridge the gap between technological advancement and sustainability, this project will certainly be a beacon of hope for many who are yet to take the first step.

A printer on tracks was not used, as is usually the case in these cases; instead, two “arm” printers were operated simultaneously.

The work was completed in mid-January, and two hives of 70 square meters were built, including the bedroom and kitchen. Now Tecla will be analyzed and studied to know more in-depth about the pros and cons. In the studies, once its stability and safety are confirmed, it will be presented to the public, and then its viability to enter the market will be in the works.

In the meantime, the project has already attracted particular attention both because it is an eco-sustainable home, with zero impact and useful for reducing pollution, and for the combination of past and future, earth and 3D printers, that is one of the most ancient to build houses reinvented with modern technology.

In essence, it is the circular economy applied to construction.

The benefits of learning about Quantum Computing today

5 reasons why you should study Quantum Computing

3 strategies to stay relevant in the market 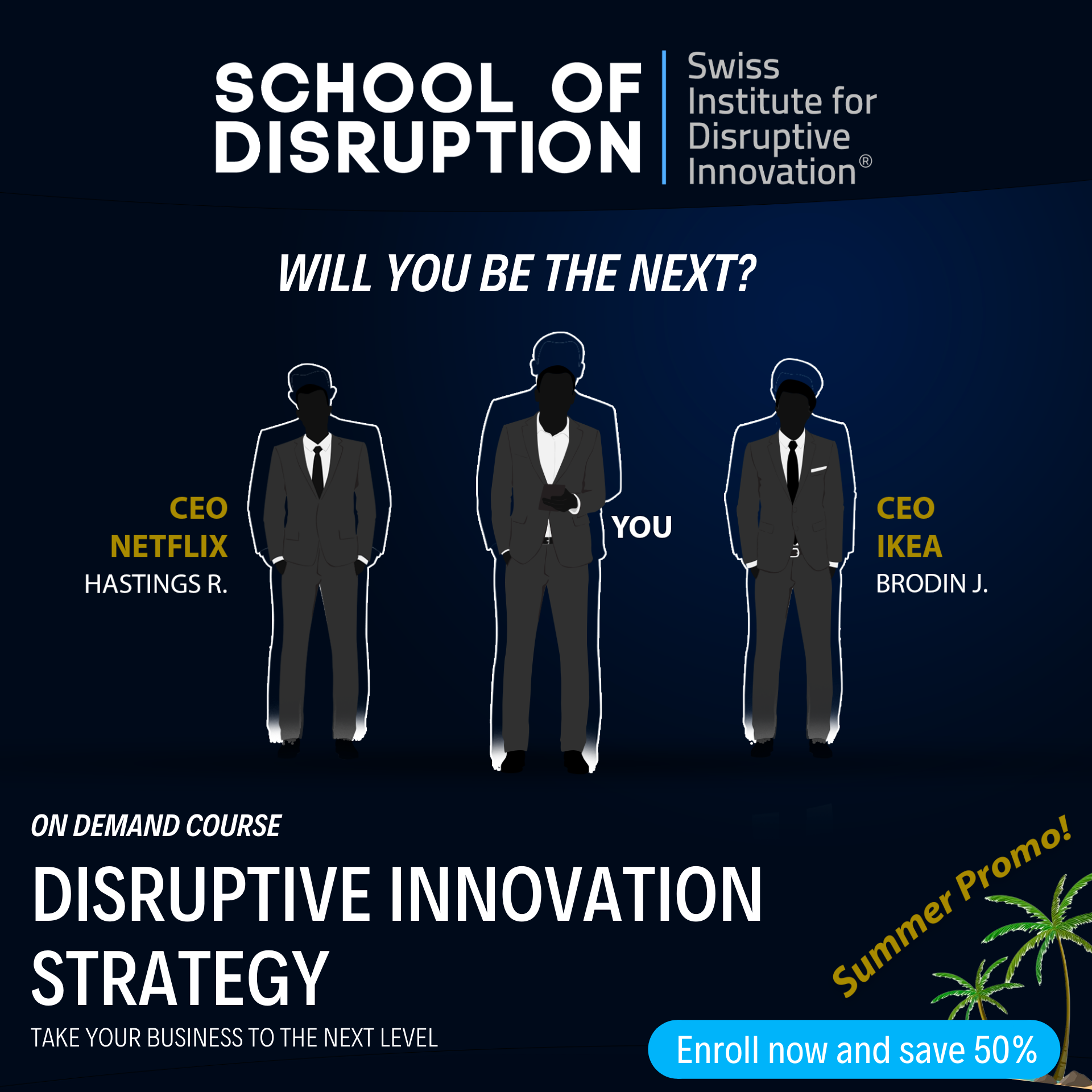 The benefits of learning about Quantum Computing today

This article, Francesco Sisini, presents the basics of quantum computing; therefore, if you have never heard of it or heard about it but still...
Read more

5 reasons why you should study Quantum Computing

We have achieved quantum supremacy. It's something that most of us have read in recent months. The topic of quantum computing is becoming more...
Read more

3 strategies to stay relevant in the market