Scientific advances can sometimes change everything we’ve cherished or known about so far. Everything new springs from theories and scientists who work day and night to prove or disprove the same. It is all a matter of the right questions, patience, and perseverance to make the world a better place and to know more. The pursuit of knowledge is indeed endless and a shocking possibility has emerged among the scientific circles: the whole universe is a neural network. Such a theory can redefine physical reality! Let us know more, shall we?

What is the real reality then?

Vitaly Vanchurin, a physics professor at the University of Minnesota, Duluth, recently attempted to redefine what we perceive as the sole reality. He has a new theory and his study has been published on pre-press arXiv. The research indicates that we might be living within a huge neural network that governs everything we see or don’t. To put it more simply, or as the document states, there is “a possibility that the entire universe at its most fundamental level is a neural network”. He adds that “a microscopic neural network is a fundamental structure and everything else – that is, quantum mechanics, general relativity and macroscopic observers – emerges from it. So far things look very promising.”

A bunch of networks?

Computer scientists create artificial neural networks that are made of various nodes. These nodes are pretty similar to biological neurons that process information and transmit signals. The entire network or body can change depending on these very nodes. Imagine you want a node to function in a certain way, you might increase the weight assigned to it and it shall in return manage to “learn” during the task. So for example, if you are given a series of images to carefully study, a network can learn to identify the characteristics of all the objects present in the image and distinguish them from other objects.

Vanchurin’s idea is that the entire universe is similar to one of these networks. Much like an interconnected computational system that has a structural resemblance to the human brain or machine learning systems. This notion can reconcile what is now known as classical physics with quantum mechanics.

Vanchurin further noted that artificial neural networks can “exhibit approximate behaviours” of both classical physics and quantum mechanics. According to Vanchurin, “at the most fundamental level, the entire universe is governed by the rules of quantum mechanics and gravity should somehow emerge from it “. He is positive that such is the way of the world. That artificial neural networks can come in handy for analyzing physical systems laws.

The concept has made physicists and machine learning experts quite sceptical. Vanchurin mentioned that his main intention was to thoroughly understand how deep learning works. He wished to apply methods of statistical mechanics to study the behaviour of neural networks. The striking similarities led him to “explore the idea that the physical world is a neural network”.

Vitaly Vanchurin’s conclusion has sparked a debate in the physics world and while everything is still being explored, we can’t help but wonder how sparks like this can change the way of the world.

And now, if you want to broaden your horizon and conduct a fascinating journey to topics which will impact on the future scenarios, join the Innovation Safari! 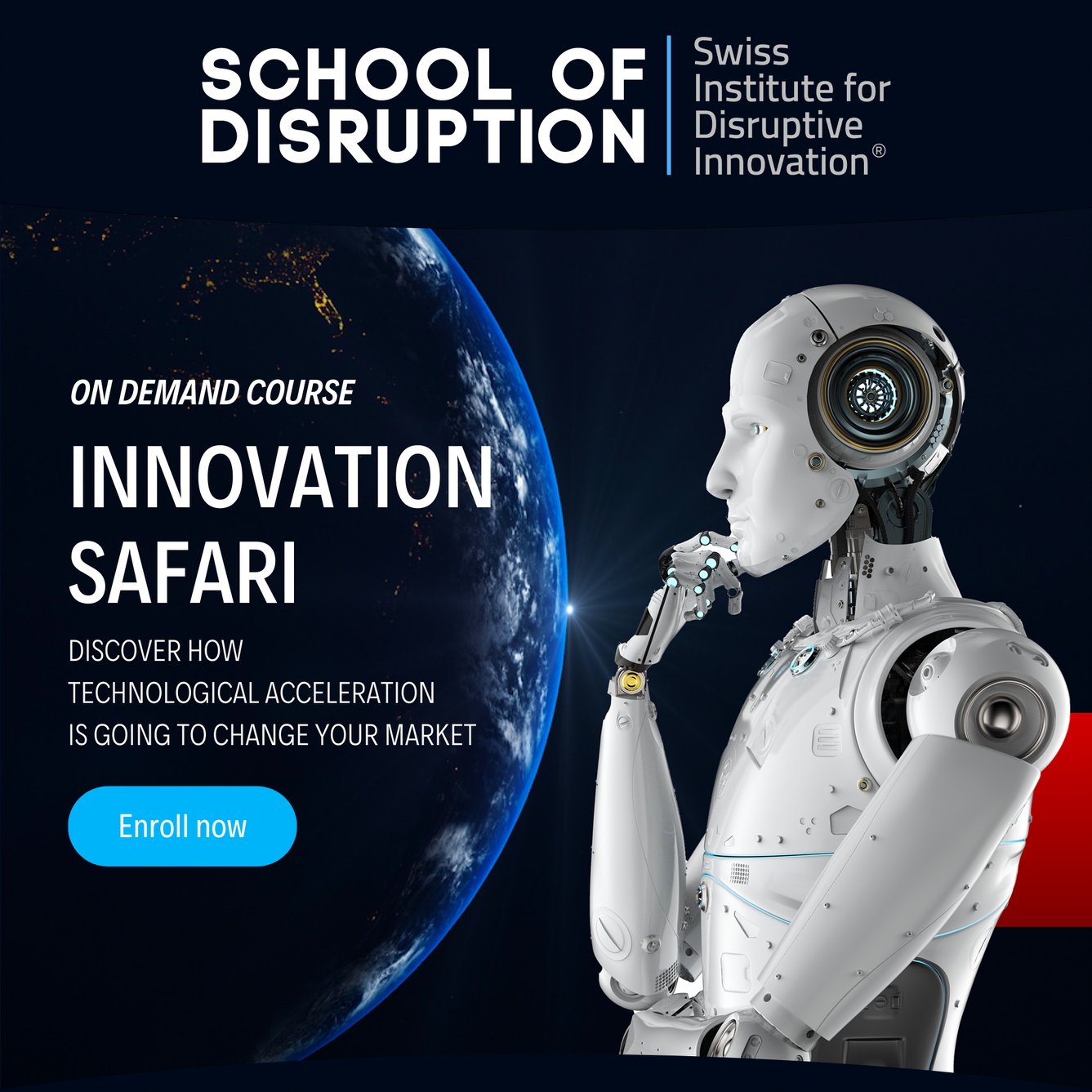 Previous article5 reasons you should study Space Architecture
Next articleConvergence: Technology in the post-digital era