Europe’s move on getting rid of space junk

By definition, space junks are artificial space remnants which are left revolving around the Earth’s orbit. These ruptured rocket sectors, motors, boosters and pieces of scrap from satellites are not operational anymore and are likely to scatter and cause unwanted catastrophic events on the earth’s surface.

As a response to this orbital waste issue, the European Space Agency (ESA) has officially announced to the public that it has signed a contract worth €86 million with an industrial group Swiss start-up ClearSpace, a research facility based at Swiss Federal Institute of Technology Lausanne for a clean-up mission of the lower orbit in 2025.

ESA purchased this unique space cleaning service as the first move towards removal of space debris drifting around the Earth’s orbit.

According to ESA, in the 60 years of explorative space expeditions, there were more than 5,500 rocket launches that have left approximately 42,000 objects around the orbit. Out of which 23,000 space junks are regularly tracked and inspected.

With the total number of 100 annual launches which has a failure rate of 4 to 5, the amount of space debris will keep increasing at a steady rate and there is a big possibility that this debris can grow more with the inevitable occurrence of technical system errors.

In 2025, the ClearSpace-1 mission will be launched to operate and bring home the Vega rocket stage adapter which also known as VESPA (Vega Secondary Payload Adapter) which was left in the space with an altitude of approximately 660 to 801 kilometres. In 2013, the Vega launcher carried the Proba-V satellite into orbit and dropped into a ‘phased disposal’, in compliance with space debris mitigation regulations.

Esa dedicates itself to space duty

Aside from staging rockets to optimize and aid the satellites in space ESA’s perfect move for this removal contract is an exceptional milestone. ESA’s new approach to sustainability for future space missions will be inspired by the launch of ClearSpace-1. Well, in fact, ESA sees this commitment as an avenue towards new innovations and hopes it opens up new business sectors.

As stated by ESA representative, rather than being the first ones to manipulate and manage this space mission, the purchase of this unique service marks a milestone in creating new ways of working for the European Space Agency. This

shall be a new room for more futuristic projects and that new commercial sector is born.

In addition to the contract with ClearSpace-1 project, ESA is required to attend to the increase in the mission costs as well as contributing to flight technologies since it is the agency’s forte to clean the space through Active Debris Removal/In-Orbit Servicing or ADRIOS within the Space Safety Programme. This project will incorporate advanced technology such as navigation, control systems, engineering, communications, and artificial intelligence.

European countries possess competitive and strong companies that are unstoppable on going the extra mile which considers the partnership with the ClearSpace-1 mission. These enterprises come from Switzerland, Poland, Sweden, Czech Republic, United Kingdom, Portugal, Germany, and Romania that are willing to contribute to this duty.

ESA Director General Jan Worner had explained that all the orbital captures have been free-flowing, hence, they can cause damage to future space flights. While Luc Piguet, the CEO of ClearSpace said that this mission must be done keeping in mind the future of space missions. Their goal is to offer cost-effective in-orbit services which are sustainable. 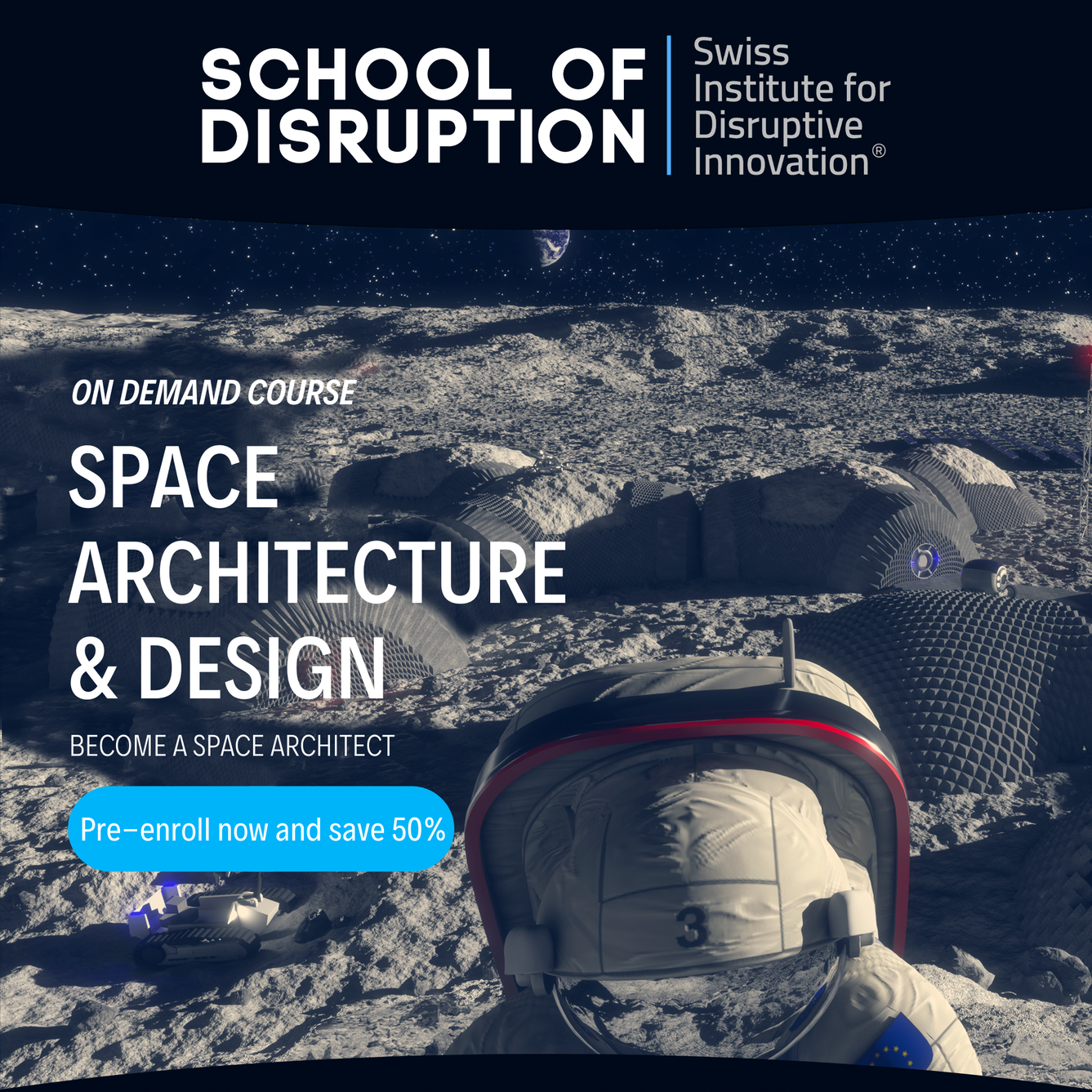